I’ve been wanting to get a better idea of what things will look like along the North edge of the Grotto plant module. Most of my recent efforts have concentrating on leveling out the roadway and the area surrounding the depot. The area needed a lift of about .025″ and luckily the prototype depot had boards placed all around the perimeter which made a nice socket to both locate the structure and provide something to butter up to with sculptamold.  With that dried, I repainted the terrain with some buff and raw umber acrylic paints and began gluing down the felt to represent grass and weeds.

I’ve got  a sheet of a drab green colour from the craft store that works alright when torn, cut, teased and painted. It’s often less than a dollar a sheet and half of one did most of what was needed. I’ll need to straighten out the grass right on the very edge of the module and cut it off  while it is teased up to remove the offensively curly bits but other than that I’m OK with the direction things are going in. Although not shown in the pictures below, I added a final very thin layer of sculptamold through the area and glued down the mowed grass behind the depot. The tuft in the foreground of the last image is where a “Grotto” sign for the back of the depot goes to alert highway travellers of their location, the highway being just the other side of the fascia. Where that sign, several sets of depot windows and countless other details are is TBD and the focus of an ongoing search.

After missing out last year I made sure to take in this year’s edition of the North American Model Engineering Society meet. I’m sure glad I did. With the Portland GEARS show getting canceled late last year it meant I hadn’t been to a proper model meet in two years, which is rather longer than I’m built for. In any event, the show lived up to the hype with some truly first class efforts and some work that I’m almost certain I will never see eclipsed.

For those who have never been to such an event, model engineering encompasses a wide range of disciplines from telescope making to internal combustion engines to toolmaking and most things in-between. And of course these items work – why wouldn’t they? 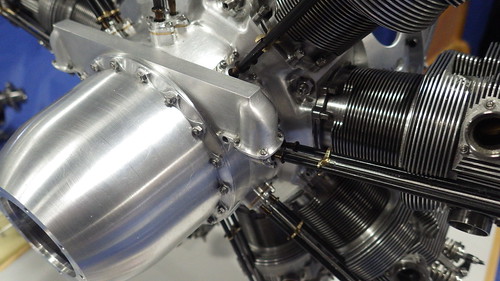 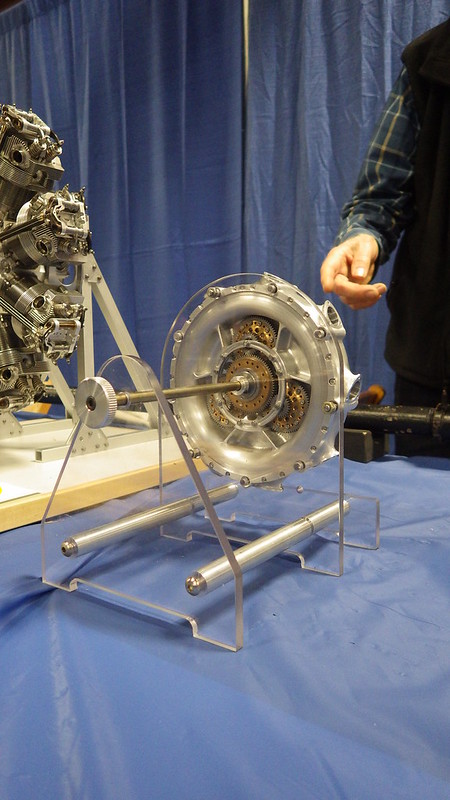 One of the highlights  was getting to pour over construction photos of Ian Wynd’s  (Hamilton, Ontario) Bristol Mercury. Seeing the pair of milling machines and pantograph he constructed to enable him to pick out points in space on this rather beautiful radial engine proved just as interesting as the actual series of engines he is constructing. In the hour or so I spent there I learned a great deal from some one who actually had a lifelong career in a field relevant to the work at hand. That’s one of the big selling points for me – actual knowledge! 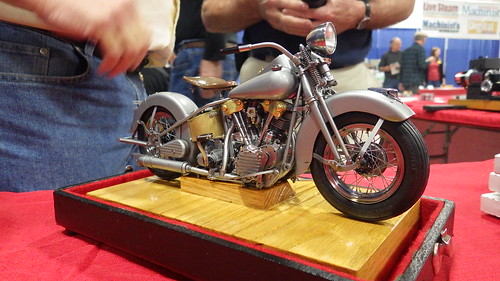 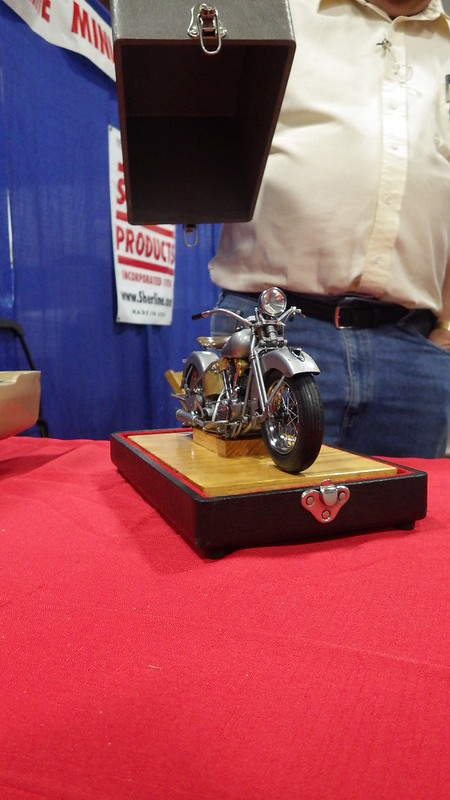 Another bright spot was finally getting to see Jerry Kieffer’s almost finished Harley-Davidson. It was only out in the wild for a few brief minutes but I will never forget seeing the bike. It is built to scale – 1:8. Quite simply it is the greatest model I have ever seen in person. It kick starts, has prototypical gauge flutter, tyres with scale valves, a tyre gauge that pumps what is needed to sit correctly and reads what it should prototypically. When you can make .009″ bolts/taps/dies at 500 odd TPI as described in his landmark micro threading article then this is what becomes possible. 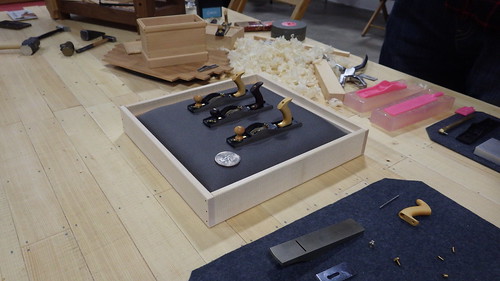 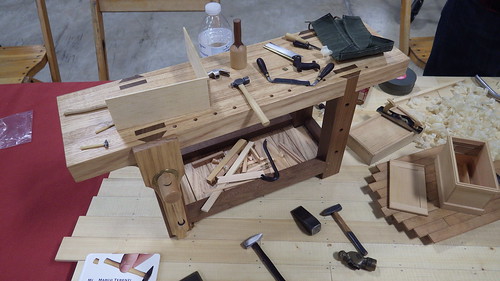 And then there were the young folk, the three or four of them that I recognized from before. One of them, Marco Terenzi, (marcoterenzi.com) had a beautiful workshop displaying the working 1/4 scale hand tools he makes for a living. He casts, machines, brazes, does it all really – just like the others but he’s almost 10 years younger than me a lot younger than the rest. That’s got to be a good sign and some exciting prospects. I know I’ll be keeping tabs along the way.

They’re under the NAMES 2016 heading.